Determining the First Day of Disability 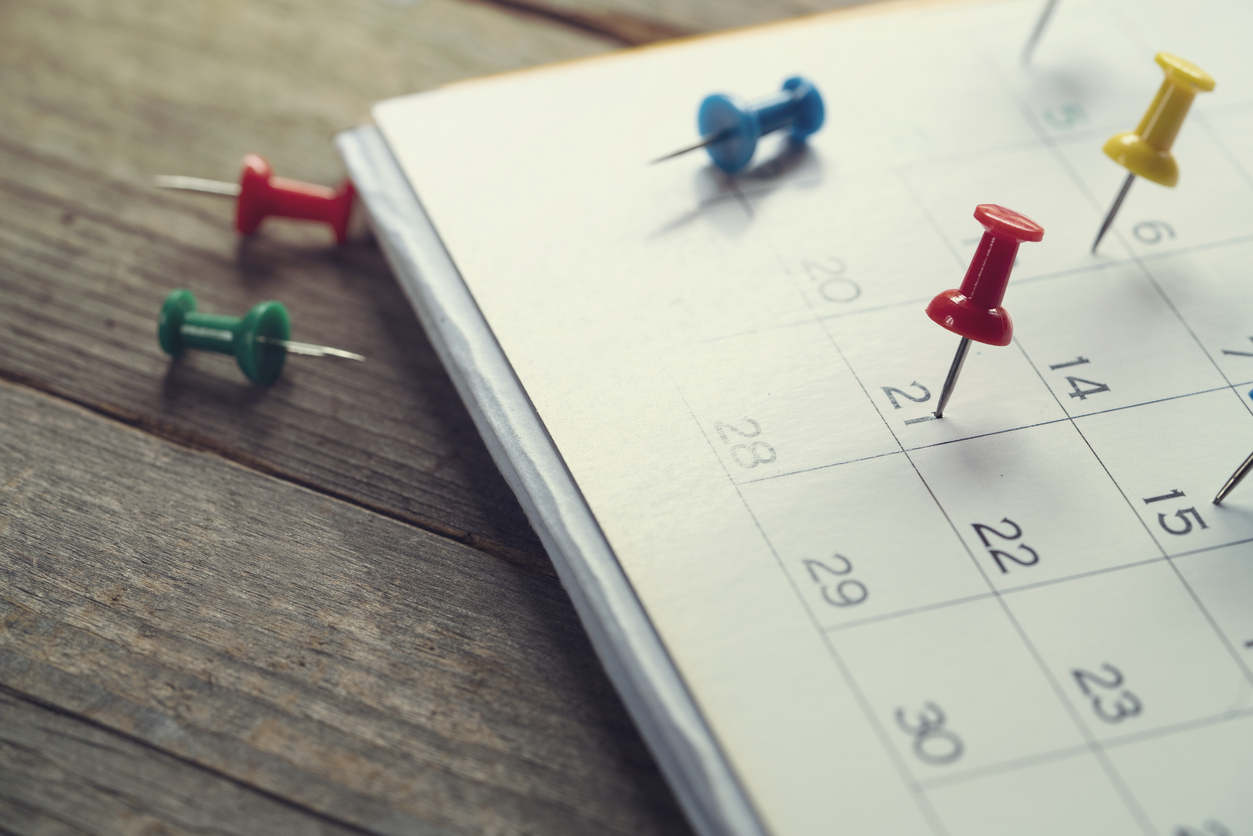 In Valley Stairs, the Commonwealth Court addressed the issue of the date a claimant’s workers’ compensation benefits become payable, under Section 406.1(d)(6) of the Workers’ Compensation Act in connection with an employer’s issuance of a Notice Stopping Temporary Compensation Payable (NSTCP), followed by a Notice of Denial (NCD).

The claimant in Valley Stairs alleged a date of injury of Friday, March 27, 2015.  Claimant discontinued work on March 27, 2015 and reported to the hospital for his alleged injuries.  On April 12, 2015, employer issued a Notice of Temporary Compensation Payable (NTCP), indicating the March 27, 2015 date of injury and that the 90-day period under Section 406.1(d)(6) of the Pennsylvania Workers’ Compensation Act (Act) ran from Monday, March 30, 2015.  On June 28, 2015, employer filed a NSTCP and a NCD. The Bureau issued a Notice of Conversation of Temporary Compensation Payable.  Claimant then filed a Penalty Petition, alleging that the employer violated the Act by stopping payment of compensation benefits after the NTCP had converted.

The Workers’ Compensation Judge found that even though claimant’s injury caused him go out of work on Friday, March 27, 2015, because claimant received his full pay on that date, claimant’s disability commenced on Monday, March 30, 2015, the day he began receiving indemnity benefits pursuant to the NTCP.  The WCJ concluded that the employer’s NSTCP was filed within 90 days of claimant’s disability and that the conversion issued by the Bureau was void.   Therefore, the WCJ concluded that claimant did not establish that employer violated the Act to warrant an award of penalties.

Claimant appealed to the Workers’ Compensation Appeal Board (WCAB), arguing the WCJ erred in determining that claimant’s first date of disability was March 30, 2015, because the injury caused his disability on Friday, March 27, 2015 and, therefore, the NTCP conversion was appropriate as the NSTCP and NCD were not filed within 90 days of March 27, 2015.  The WCAB reversed the WCJ’s Decision based the Commonwealth Court’s holding in Galizia v. WCAB (Woodloch Pines, Inc.), 933 A.2d 146 (Cmwlth. Ct. 2007), which stated “the date of the 90[-]day period begins on is [sic] the first date that Claimant was entitled to receive disability benefits as a result of the work injury.”  Therefore, claimant was eligible for benefits as of March 27, 2015 and the 90-day period expired on June 25, 2015.  Because the employer did not issue a NSTCP prior to that time the NTCP property converted.  The WCAB remanded the matter to the WCJ for an appropriate penalty amount.

The Commonwealth Court reversed the WCAB, holding that “[a]lthough the Act provides that compensation would have been payable on the date of injury because that was the day that Claimant became entitled to wage loss benefits by virtue of his inability to earn wages for the remainder of that day …, the 90-day period began the following work day, Monday, March 30, 2015, and ended on June 29, 2015, see 34 Pa. Code §121.15(a).”

The Commonwealth Court focused on the Bureau regulation at §121.15(a), which provides,

In applying this regulation, the Commonwealth Court reasoned that Friday, March 27, 2015 was the first day claimant suffered a loss of earning power because on that date, claimant was injured, transported to the hospital and did not return to work; however, because claimant received his full wages on March 27, 2015, the first day of the NTCP 90-day period began the following work day, which was Monday, March 30, 2015 as was indicated on the NTCP.

In Valley Stairs, the Commonwealth addressed an alleged violation of the Pennsylvania Workers’ Compensation Act, pertaining to the issuance of a NTCP, which provides defendants with an avenue to temporarily accept a claim for a period of up to ninety (90) days, for further investigation of the claim to determine the existence of defenses. The case is also a good reminder to defendants of the requirements surrounding the duration of the temporary period, to ensure timely stopping if a defense is available.  Counsel for claimants have been increasingly challenging the issuance of NTCPs for various reasons and, interestingly, are resorting to the filing of Penalty Petitions in lieu of a Claim Petition, which would otherwise put the burden of proof on claimant that he or she was disabled from a work-related injury during the temporary period or beyond.