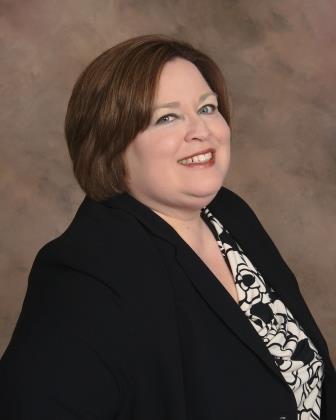 For the first time since the Reform Act took effect in July 2014, the full Tennessee Supreme Court has heard oral arguments in a workers’ compensation case. Once the final opinion is released in Christopher Batey v. Deliver This, Inc., the “Escape Clause”, which has been the subject of much discussion, will finally be clarified.

Tenn. Code Ann. §50-6-242(a)(2), commonly referred to as the “Escape Clause,” allows an employee who has not had a meaningful return to work, at the end of his or her initial period of compensation, to seek extraordinary relief through additional indemnity benefits up to 275 weeks.  In order to qualify for this category of benefits, the Employee must first have qualified for increased benefits or a “resulting award” as set forth in Tenn. Code Ann. §50-6-207(3)(B).

Additional qualifications for the Escape Clause include findings by the Court:  1) the Employee was assigned an impairment rating of 10% or greater to the body as a whole; 2) the treating physician certified that the Employee could not return to his or her pre-injury occupation; 3) Employee was not earning wages equal to or greater than 70% of his or her pre-injury wages; 4) limiting the Employee’s award to the increased benefits as provided in section 50-6-207(B) would be inequitable, and 5) that the Employee’s case was “extraordinary.”

However, no specific direction has been provided by the legislature nor the courts in interpreting many qualifying factors of the Escape Clause.  In particular, questions remain as to what is meant by the term “extraordinary” and the admissibility of the Physician Certification Form.

Most arguably, employers have been focused on what is meant by a “meaningful return to work” with “any employer” and whether the employee has any obligation to attempt to find work if his pre-injury employer cannot accommodate permanent physical restrictions.  As the law is currently interpreted, an employee has no obligation to attempt to return to work in order to qualify for additional benefits under Tenn. Code Ann. §50-6-207(3)(B).

Deliver This argued that “any employer” means an employee is precluded from receiving increased benefits or extraordinary relief if he didn’t reasonably attempt to return to work somewhere, not just for the pre-injury employer.  Under pre-reform law, the courts did consider the actions of an employee in attempting to return to some type of gainful employment, precluding that employee’s unilateral decision to be unemployed.

As the Workers’ Compensation Act is no longer remedial in nature, attempts by an employee to return to work should be a part of any analysis in awarding additional benefits under the Escape Clause.